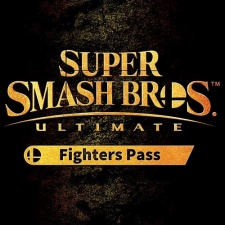 The Nintendo veteran confirmed in his monthly column for Famitsu (via Ryokutya2089, translated by PushDustIn) that work on the project has been affected as a result of the ongoing coronavirus pandemic.

As a result, it's unlikely all of the new Smash Bros. fighters will be released during the same time as originally planned.

The first Fighter Pass included five characters with many appearing from third-party companies. Most notably, Nintendo partnered with Microsoft to bring the highly requested Banjo-Kazooie to the game.

Sakurai-san subsequently confirmed that the second Fighter Pass would add six new characters to the roster and that all new fighters have already been selected by Nintendo.

We recently spoke to TipsWorks founder Yang Yang on pivoting from Super Smash Bros. to Dark Souls during the making of Pascal's Wager.