Bolstering with Warhammer and Arena of Valor 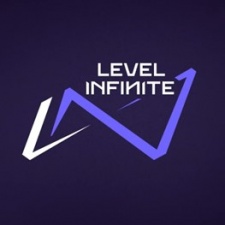 Tencent has revealed its launch of a new publishing division, Level Infinite, dedicated to ‘delivering high-quality games to a global audience’.

The initial publishing release roster includes a range of its own titles, games from Tencent subsidiaries Lightspeed & Quantum Studios and TiMi Studio Group, and those from third-party developers ‘with new and updated content’.

There will also be a new game from Funcom, which is scheduled to debut at The Game Awards on December 9th, 2021.

The Level Infinite brand will operate from offices in Amsterdam and Singapore with global staff offering technical and production assistance. It will also be involved in international publishing, integration in esports, and games-as-a-service analysis.

"We look forward to bringing gamers high-quality titles wherever and however they play."