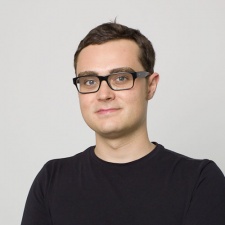 Korean mobile publisher Gamevil has announced it's expanding into Europe, with the opening of a Berlin office.

"I am very excited to be a part of Gamevil and look forward to building up the business development and live operations in Europe," said Mohr.

"Gamevil is currently in a very promising position in the market, and I hope to contribute greatly to strengthening that position in Europe. We have some great games coming out in November, and I hope they will already benefit from our presence in Berlin."

The move into Europe follows on from office openings in Singapore - for the southeast Asian market - and Taiwan, which will provide specialised marketing and localization support for users in Taiwan, Macau, and Hong Kong.