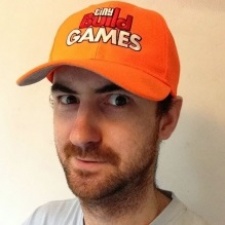 At TinyBuild, Rose oversaw a number of headline-grabbing initiatives, most notably using Twitch as a platform for promotion and fan engagement.

The early release of PC and mobile boxing management sim Punch Club, conditional on Twitch users working together to complete the game, was a popular move that paid off, with the game passing $2 million in revenue as of February.

Ripstone Games has traditionally been known as a digital console game publisher, but is now seeking games to publish across PC, console, and mobile platforms.