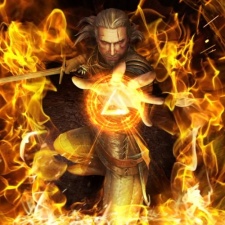 The Witcher 3 studio CD Projekt Red is on the hunt for developers with experience in mobile.

Our sister-site Pocket Gamer has spotted a job ad from the studio for a Gameplay Programmer that specifies applicants must “possess an understanding of mobile game development and operating systems (iOS, Android and Windows Phone 8)”.

It also states the studio is after applicants with three+ years with Unity and C#.

Other job listings, such as for a UI/UX Artist, also call for experience in mobile.

Though not officially announced, the vacancies like mean a mobile port of card game Gwent is in the works, as the listings are also tagged with the game’s name.

Gwent has already been announced for console and PC and is currently in beta.

Jobs in Games: CD Projekt Red’s Hollie Bennett on going from midwife to head of communications