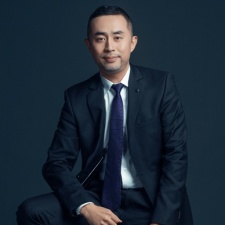 He’s been tasked with overseeing the management of the German developer's operations and development, as well as further integrating the company into the wider Yoozoo Group.

Lu is said to have extensive experience in restructuring and M&A, and has previously worked with Chinese companies on overseas investment.

As well as working at Yoozoo since 2017, he previously worked with PwC China and PwC UK for 20 years.

Bigpoint was acquired by Chinese publisher Yoozoo in March 2016. Then Bigpoint CEO Khaled Helioui stepped down in 2017 and was replaced by Brian Morrisroe as MD, who has now left the company. No reason was given for Morrisroe's departure.

“I am really excited to take on the responsibilities of managing director here at Bigpoint,” said Lu.

“My main goals will be to strengthen the Bigpoint brand as well as streamline the production of exciting new titles to ensure the continuous growth of the company.”