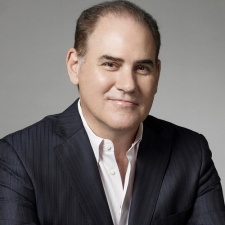 The LA-based company revealed the hiring alongside the news that current CEO Doug Dohring will move into the executive chairman role. Here, Dohring will lead the board of directors and work closely with Candland to further accelerate Age of Learning’s worldwide expansion.

Candland helped oversee the creation, launch and expansion of the company first $1 billion mobile game, Disney Tsum Tsum. Most notably, at its peak, the game was said to have been played by over five per cent of Japan’s population daily.

Since 2018, Candland has been a senior advisor to Age of Learning.

Candland added: “The ability to reach and positively impact children and keep them engaged in their learning, while measurably improving learning outcomes, is rare.

“The company, the team, and its products are truly extraordinary, and together they are pushing the boundaries of what is possible in early and elementary education on a broad scale.”