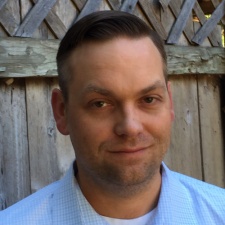 As announced by CEO Mike DeLaet - via LinkedIn - Layton will be responsible for the growth of the company's partnerships.

In his own LinkedIn post, Layton said that he was "excited to join this amazing team and bring some great games to market!"

At the tail end of last year, Rogue Games took over from Super Evil Megacorp as the publisher for MOBA title Vainglory.

The US publisher appointed ex-Kabam COO Chris Carvalho to its board of directors in August 2019. Earlier in 2019, the company secured an investment of $1.25 million to scale up through hires and publishing more titles.