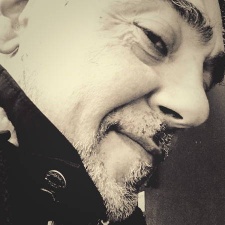 As announced on LinkedIn, Francisco served his last day at the company yesterday, where he had worked for seven years, mainly on its puzzle game series Best Fiends. He gave no reason for the decision, but did say that it is "time for new adventures."

In August 2019, as part of an undisclosed deal, Playtika acquired the Helsinki-based game's developer and publisher. However, Seriously maintained control over its studios in both America and Finland.

Moreover, the Best Fiends franchise has proven to be successful. As of November 2019, the series has generated $285 million in revenue.