Now the company has published stats on who those downloaders were on its blog. They'll make fascinating reading for any iPhone games developer. 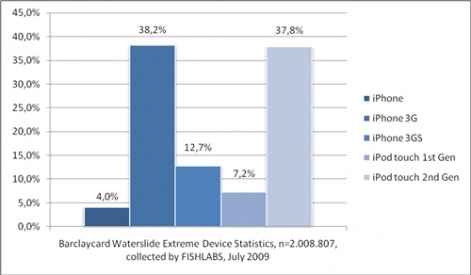 That's not bad considering it's only been available for a few weeks, but not a huge encouragement to make 3GS-only games.

"It is just too early to come up with a dedicated high-end version supporting the OpenGL ES 2.0 for iPhone 3GS," writes CEO Michael Schade. 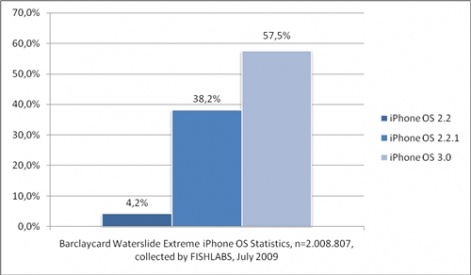 As Schade points out, this means releasing an iPhone 3.0-only game is currently a risky thing to do. "It will be very hard to rise to the top 25 if your thrust of downloads is cut by up to 40%," he writes.

"For sure, Apple will promote apps (games) with OS 3.0 features to compensate that. Seems like risky business once the promotion has ended though."

Schade says Fishlabs hasn't yet decided when to launch its first iPhone game using the features of the 3.0 software.