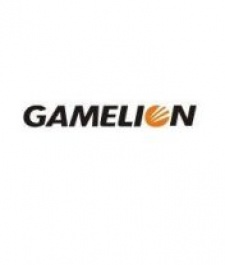 December 1st, 2010 - 12:58pm
By Jon Jordan, Contributing Editor
It's easy to promote your iOS games with a free-to-play web version if you're converting from Flash games or using appropriate middleware such as Unity.

US/Polish developer Gamelion has gone one stage further with its forthcoming PSP Minis release I Must Run.

It's backing it with a playable PC demo; an approach it reckons is a first for a PSP Mini game.

As small bite-sized pieces of entertainment, Sony doesn't allow demos of them via the PlayStation Network, despite the success of Lite versions to promote full paid games on Apple's App Store.

The PC demo will go live on the game's website soon.

Gamelion diversifying to PS3 and PSP