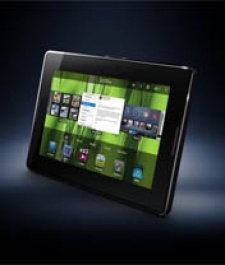 However, the version 2.0 OS update is finally available and looks to address some of those complaints.

Aside from productivity features such as email, documents, calender, a key improvement is app discovery.

BlackBerry App World has seen an overhaul, with browsing options highlighted with better graphics and carousels and streamlined via a slew of new tabs and categories.

Games can now be viewed by Top Rated or by New Arrivals, while the Featured store front now pushes apps through promotional categories such as Fun With Food and Brainteasers. 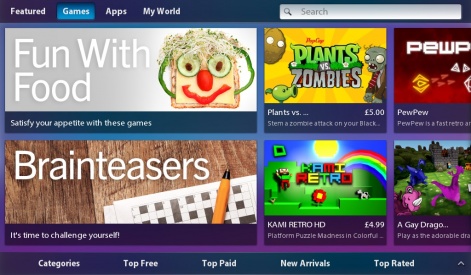 Are we there yet?

Time will tell if more developers now feel that providing content for the previously barren App World store is a worthwhile endeavour - something that obviously will depend on the device's install base.

So what do you think? Will the 2.0 update be enough to save the PlayBook? Are you a developer reconsidering whether or not to make the move to RIM's 7-inch tablet?

Let us know in the comments below.