China is about to surpass 1 billion mobile owners

Unless it already has... 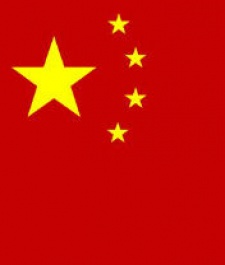 And according to data from MIIT, more than 1 billion of them will own mobile phones by the end of February - if in fact that number has not been reached already.

Apparently, the total was around 986 million by the end of 2011, and grew by almost 10 million mobiles in January.

Of those mobile owners, an estimated 137 million are on 3G connections, making up around 14 percent of the userbase, although smartphone penetration is thought to be less than 100 million.

In comparison, the US caters for around 323 million mobile users (as of June 2011), according to figures from CTIA.

The difference, of course, is the US is a much more lucrative market, worth at least $160 billion.