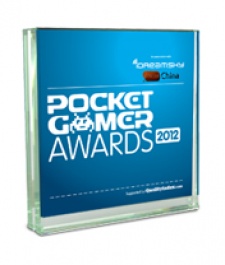 March 7th, 2012 - 08:50am
By Keith Andrew
The covers have been pulled off this year's Pocket Gamer Awards, with a lavish event thrown in San Francisco proclaiming Jetpack Joyride as the best game of the year.

Other winners include Southend's ilomilo, which was named as best Windows Phone release, while YoYo Games' Mr Karoshi took home the honour of best Android release.

On Xperia Play, Minecraft: Pocket Edition came out on top, with Disney's Where's My Water? winning best casual/puzzle release and The Legend of Zelda: Ocarina of Time being named as best 3DS game.

The full list of winners can be found over on Pocket Gamer. 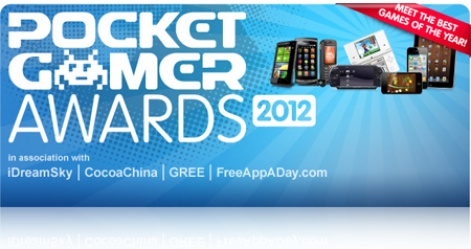