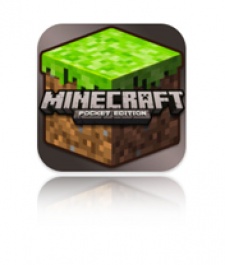 It's a figure is made all the more impressive by the game's premium price point.

Since its release in late 2011, Minecraft  Pocket Edition has been sold for $6.99 on both iOS and Android. Mojang hasn't reduced the game's price at any point since launch.

"We are very happy to announce that Minecraft  Pocket Edition has sold more than 10 million," wrote Kaplan in a post on the Mojang blog.

"We are very thankful to all the support that we have gotten and people playing and talking about our game," Kaplan added, before explaining the team's plans for future Minecraft  Pocket Edition updates. 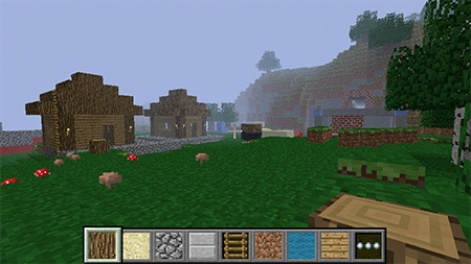 While popular paid games certainly still exist despite the industry' shift towards free-to-play, most drop out of the app rankings after a launch sales surge. Minecraft, however, has remained one of the most popular paid apps since its launch.

What's more, Minecraft  Pocket Edition has also been a staple of the App Store's top grossing charts since its release.

At the time of writing, for instance, Minecraft  Pocket Edition is one of only two titles in the US App Store's top 50 grossing games chart that does not offer in-app purchases. The other is called Survivalcraft.

On those same rankings, only Minecraft  Pocket Edition, Survivalcraft, Draw Something2 and Lego Batman: DC Super Heroes are currently the only games that are not free-to-play.