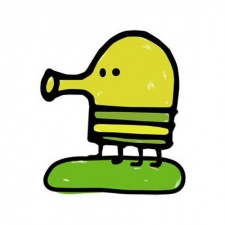 The rise of eSports continues apace and now one of the original competitive mobile games has signed up.

With over 200 million downloads, Doodle Jump has been enthusing players to beat their high scores since 2009.

Now its developer Lima Sky has signed a deal with skills-based real-money platform Skillz to launch a competitive eSports league.

This will include broadcasted tournaments and competitive leagues.

Despite its age, the game still has over 10 million monthly players.

"When League of Legends announced Season One in 2010, it was a seminal moment for eSports," commented Lima Sky's COO Matt Turetzky.

"It was the moment when a hugely popular game crossed over into being a sport. That's what we believe we can create here."