Prove yourself, get an interview for a job or placement 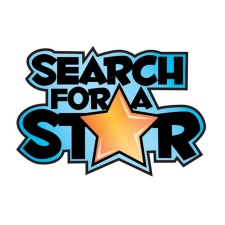 Aardvark Swift and Grads in Games have opened registration for the 2018 edition of its Search for a Star student game development competition.

The competition sees student developers, artists, and animators building prototypes to a brief. Their entries are then judged by industry experts and professionals, who provide individual feedback on each submission.

The 2018 competition begins on Monday 11th September, with the results revealed in April 2018. While previous competitions have featured knock-out stages, this year will give entrants the opportunity to take part in both stages of the initial competition.

Foot in the door

Successful students will be invited to the Finals Day Showcase Event to show-off their talents. Prizes for the top entrants include interviews for jobs and placements at the competition's partner studios.

2017's competition saw over 800 students apply across both the Search for a Star competition and Aardvark Swift's other contest, the Sumo Digital Rising Star. Partners for the 2017 competition included Sumo Digital, Playground Games, Boss Alien, nDreams, and Epic Games.