"By supporting Susan G. Komen the Skillz platform will contribute to change" 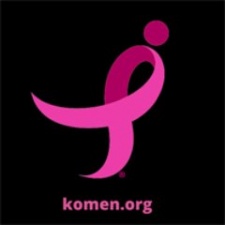 The tournament will kick off on March 3rd and is open to all the 12 million players registered on the Skillz platform, which operates across more than 3,000 developers' mobile games.

Skillz has committed itself to raising at least $100,000 from the competition, with proceeds generated throughout the tournament going to the charity.

Susan G. Komen has invested some $956 million to date into breast cancer research in an effort to reduce mortality rates in the US and around the world.

“As esports eclipse the revenue and spectatorship of several offline sports, it is our responsibility to lead this nascent industry by example,” said Skillz CEO Andrew Paradise.

“One in eight women in the United States will be diagnosed with breast cancer in her lifetime and by supporting Susan G. Komen the Skillz platform will contribute to change.”

Skillz reveals its top-earning mobile esports players of the decade