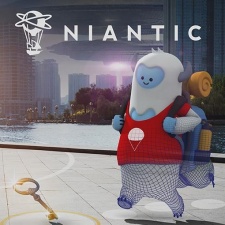 The competition is calling for pitches right now. Entrants do not need a working prototype at this stage to apply. From these applications, 10 teams will be named as finalists in mid-March.

They will then compete in a development phase that lasts for four months, in which developers turn their proposed designs into a reality. Niantic will offer support, including meetings with the executive team in the San Francisco/Bay Area.

For developers developer abroad, Niantic has said it will pay for travel costs for these meetings, though work can be done remotely.

During this phase finalists will earn a stipend and gain access to the Niantic Real World Platform - which powers the likes of Pokemon Go and Ingress Prime.

The contest will culminate in a demo day in summer 2019 to show off the projects.

Developers interested can head to the competition site for further details.