14 employees laid off in studio closure 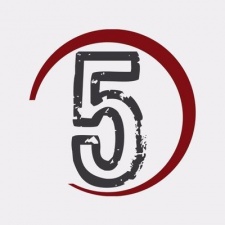 In 2017 5th Planet - formerly known as Hugo Games - acquired the Nottingham studio after originally been formed in 2009. Projects in development from the studio will now be moved to 5th Planet’s studios in Berlin and California.

"We have unfortunately not been able to get the expected results out of our Nottingham studio," said 5th Planet CEO Henrik Nielsen.

"In spite of being responsible for launching several games, the Nottingham studio hasn't been able to meet expected goals and KPIs. Therefore we believe that now is the time to take the consequences."