MPs demand a change to the law 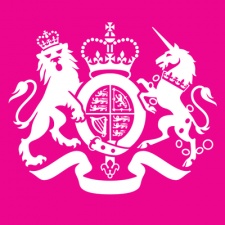 The Department for Digital, Culture, Media and Sport Committee has recommended UK Parliament to regulates loot boxes as gambling, with children seen most at risk.

The report that centres on the “online harms by considering potential psychosocial and financial harms associated with the use of immersive technologies” outlined several technologies including AR, 5G, the increased use of social media and loot box mechanics.

After outlining how video games utilise loot boxes, with Epic’s Fortnite and EA’s FIFA Ultimate Team heavily cited, the committee advises that the items should not be sold to children.

Instead, “in-game rewards” should replace this element for players to earn the same rewards.

A survey conducted in 2018 by the Gambling Commission found that 31 per cent of 11 to 16-year-olds have paid money or used in-game items to open loots boxes. In April 2018, Belgium declared loot boxes as gambling.

After an ESA pledge in August, Epic confirmed that moving forward it will be transparent about the odds surrounding loot boxes.

Following this, Nintendo, Microsoft and Sony all agreed to make developers reveal loot box odds for new game releases on their platforms from 2020.

You can read the full report  - Immersive and addictive technologies - here.