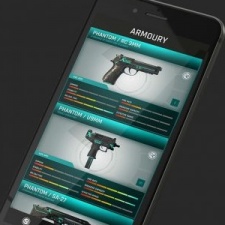 Interested investors will be able to participate in two ways.

The first is via a traditional equity route, while the second is via a Security Token Offering, in which share ownership is recorded on the blockchain.

In terms of how any cash raised will be used, one focus will be continuing to further developed its location-based AR shooter Reality Clash, which launched in early 2019.

But the company is also looking to build more games on top of its existing AR and blockchain-based technologies.

And to reinforce that message, Reality Gaming Group is also making its tech available for licensing to third party developers.

This includes its digital asset trading platform, for buying and selling blockchain-based items, and its Reality Platform, which is designed for building mobile games using location, AR and blockchain elements.

You can find out more details about the fundraise via on the Reality Gaming Group’s website.

What the hell is cryptocurrency and how does it work for mobile games?