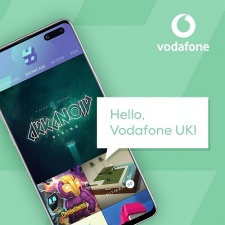 Anyone that possesses a Samsung Electronics phone or tablet can apply for a special promotion that gifts a complimentary two months free trial.

"Hatch Kids is a safe space online for families with children ages 2 to 8 to play, create and learn together, featuring dozens of games from the world’s top kids publishers and content based in part on Finland’s early education curriculum," reads the service's description.

Hatch Kids has launched on Android in the UK and Ireland but is due to roll out on iOS later this year. The service is also available in Denmark, Finland, Sweden and Norway.

Hatch Kids was recently made free until April due to the ongoing coronavirus pandemic.

We previously spoke to Hatch Entertainment head of customer service Pascal Debroek on the future of streaming mobile games.