Games companies band together to create the Summer Game Fest 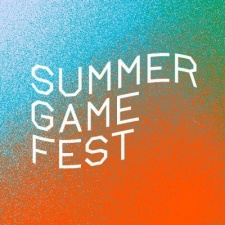 As reported by The Hollywood Reporter, the new event will last four months and feature announcements, news, playable demos, interviews, and more from a variety of publishers and developers.

Geoff Keighley – known for The Game Awards – will not only curate event content, but will also host and produce shows throughout the Summer Game Fest. Furthermore, former E3 partner iam8bit will also serve as a producer.

"It's been a busy quarantine, really doing a lot of listening to where different game developers are and what can help them, as well as listening to fans about who really want to believe in something bigger," said Keighley.

"It felt like maybe there's a chance to start something new from the comfort of home."

Keighley concluded: "Everyone's going to do their own digital events, but how do you find a place that is a central repository of everything that's happening this summer in games?"

"We're not trying to compete with anyone, but really trying to be this signpost directory to all the things that are happening."

Gamescom 2021 to be both physical and digital