Voodoo, AppLovin and CrazyLabs were in the top five 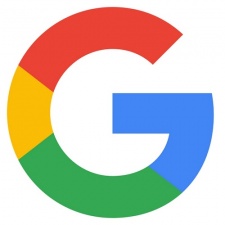 Google proved to be the top publisher worldwide for downloads in January 2021, according to Sensor Tower.

However, French mobile games publisher and Developer Voodoo claimed third place, who saw more than two billion downloads across its portfolio in 2020.

AppLovin followed at No.4, while fellow mobile games specialist CrazyLabs sat at No.5.

Meanwhile, a further three mobile games publishers managed to secure a spot in the top 10 publishers for downloads in January. SayGames, who recently passed two billion lifetime installs, reached the No.7 spot.

However, sitting just ahead at No.6 was Azur Interactive Games while Talking Tom creator Outfit7 closed out the top 10. Although, on Google Play, the companies took fifth and eighth place, respectively.