Coming to mobile and PC later this year 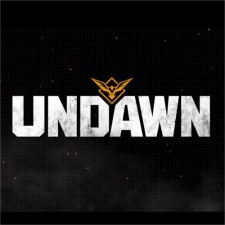 The game has been created by those behind PUBG Mobile, and will launch later this year on iOS, Android and PC.

Undawn will also be published by Garena.

Undawn, as the name suggests, involves zombies. In a world where zombies are the dominant species, players will be tasked with surviving by any means necessary.

It will include both player-versus-player and player-versus-environment mechanics, meaning there is something for all players to enjoy.

As is the norm with post-apocalyptic titles, players will be expected to scavenge for supplies and craft weapons.

“With Undawn, we wanted to create a new type of action game that combines open-world freedom with RPG elements that would completely redefine the genre, regardless of platform,” said Lightspeed & Quantum Studios executive producer Rick Li.

“The fact that we created such an amazing experience for mobile and PC platforms means that even more players around the globe will be able to survive the apocalypse together, creating the potential for a huge new type of open world experience.”

You can find out more from the game's website.