Nintendo is closing offices in California and Toronto

This is Nintendo's largest layoff since 2014 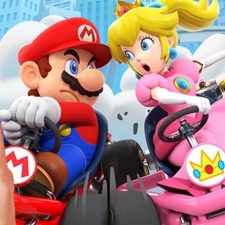 Nintendo has announced that it intends to close two of its North American offices located in California and Toronto.

Employees will be given the option to move to Nintendo's country HQs in Redmond, Washington and Vancouver, Canada.

It's currently unknown whether all employees (roughly 100) will stay with the company.

California and Toronto were home to Nintendo’s marketing, sales, and retail relations departments.

Layoffs such as these are unusual coming from Nintendo, with the last time something like this happened on such a scale being in Europe in 2014..

The announcement of the closing offices has come in tandem with the resignation of Nick Chavez, senior vice president of sales and marketing.

Doug Bowser held this position previously before becoming the current Nintendo of America president, but in Devon Pritchard’s case, it will be in an interim capacity.