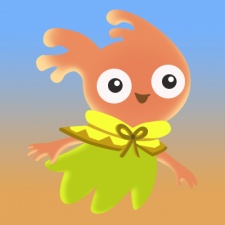 The funding round included participation from several investors, including Animoca Brands, Firstminute Capital, 1UP Ventures, PROfounders, among others.

Breezy Bay is a social sandbox experience developed for Roblox, which Talewind describes as "Animal Crossing, meets Runescape, on Roblox".

Currently, the studio consists of 14 employees with a diverse set of industry experience, including developing titles for Roblox.

The capital raised from the funding round will be put towards hiring new staff to develop Breezy Bay.

Earlier this year, Talewind COO Felce spoke at Pocket Gamer Connects Digital #6 and discussed the need for platforms and events to socialise

Roblox revenues doubled for Q3 2021, surpassing $500 million, with more than 11 billion hours played during the quarter.