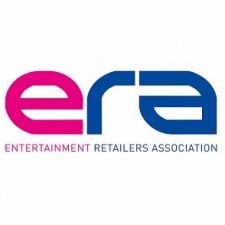 According to an annual report from ERA, six of the seven games sectors analysed had witnessed a decrease in sales, with the exception of mobile games.

"The UK games market is more than double the size it was 10 years ago, a compound annual growth rate of 7.8 per cent which is extraordinary by any standards," said ERA CEO Kim Bailey.

"The strong growth in mobile gaming can only benefit the market long-term. Despite the slight reverse in 2021, we can be confident that the games business will continue to prosper."

According to Sensor Tower, European spending on mobile games reached $11.2 billion in 2021, with PUBG Mobile as the highest-grossing game at $404.2 million.