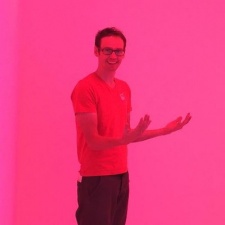 Software engineer Josh Wardle, creator of Wordle, opened with a statement you don’t frequently hear at GDC: “I don’t think of myself as a game developer.”

But his talk focused on how many of his errors actually contributed to its success:

Wardle closed by remarking on finally selling the game to the New York Times. “I had no interest in running a games business. It is not interesting to me,” and Wardle did not monetise the game.

However, the influx of mobile clones led Wardle to some introspection about whether to sell to the New York Times – “that’s not money I would have made, but knowing that other people were profiting from Wordle made me feel very uncomfortable”. The clone would be removed from the Apple App Store, but selling gave him a degree of closure and separation.

“For me, this is the best possible outcome.”