More casual convergence on the way 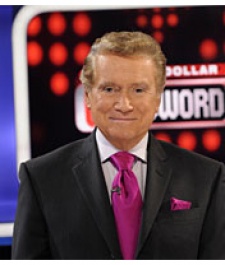 The company will be launching the brand as an online, PC/Mac and mobile game this autumn, with the mobile version leading the way.

The deal, which is "multi-year", is an example of a rights-owner  FremantleMedia in this case  bundling mobile in with other casual platforms, rather than signing a separate mobile deal.

If this catches on, it's good news for companies like RealNetworks and Oberon Media, which can use their strength in the casual games market to nab big brands for mobile, too.

TV quizzes have traditionally been a popular genre on mobile, although they've been less high-profile in the online casual market.