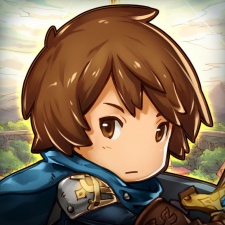 As part of his new role, Kanai will be tasked with advancing the company's blockchain strategy and developing its business and interests in Japan.

Kanai will also be tasked with aiding Animoca Brands subsidiary and AI accelerator Zeroth with developing its business interests.

Before his new role, Kanai spent 10 years with non-profit organisation Mozilla. During his time there he was responsible for search engine partnerships and marketing specifically for the Japanese market.

His work on the launch of the Firefox OS phone in Asia involved working with mobile networks such as KDDI, Telenor and Grameenphone, T-Mobile and Telefonica. It also involved handset manufacturers such as Alcatel, Spice, Intex, Symphony and Cherry Mobile.

Animoca Brands CEO Robby Yung will be a speaker at Pocket Gamer Connects London, which takes place on January 21st to 22nd.