Working on its own ecosystem with Terra 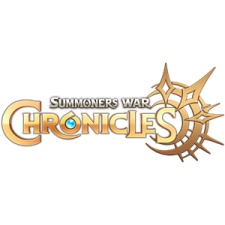 South Korean mobile publisher Gamevil Com2uS has signed a deal to build a blockchain ecosystem with Terraform Labs, which runs the Terra blockchain.

As part of the deal, Gamevil Com2uS will issue its own cryptocurrency, currently called C2X.

There are also a number of third-party developed titles in the works.

As well as games, the new ecosystem will support a NFT marketplace - launching in Q1 2022 - including globally popular K-content such as TV shows, music and movies.

Gamevil first announced its interest in blockchain when it invested $28 million into local crypto exchange Coinone.