The company saw high MAU in China, despite a decrease in international markets 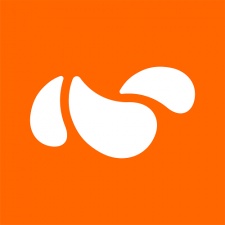 XD has released its biannual financial report, showing that the company has become the latest to buck the industry trend of decline, seeing a 15.6 per cent increase in year-on-year revenue.

The company’s online games declined 2.2 per cent in terms of users, with 15.3 million monthly average users (MAU), compared to 15.7 million in in the six months that ended in June 2021.

TapTap, XD’s app store, saw varying results by territory. In China, TapTap saw 41.7 million MAU an increase of 45.5 from 28.6 million in 2021. However, it saw declining popularity worldwide, with XD reporting 8.9 million MAU for TapTap International, compared to 13.2 million for the same period in 2021 – a difference of 31.9 per cent.

The first half of 2022 saw the majority of company’s employees working from home due to a covid outbreak in Shanghai, which resulted in a significant lockdown period. This lockdown could be partly responsible for the company avoiding the industry-wide trend of declining revenue due to the normalisation of the market following the initial boom experienced during the pandemic.

The report attributes the increase in Chinese MAU, in part, to this pandemic, as well as the effect of certain popular titles such as Terraria and Human: Fall Flat, with the two singled out as the backbone of the TapTap ecosystem.