Kaj Hed steps down after nine years as Chairman 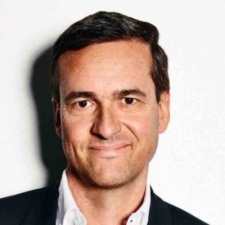 Rovio's Chairman of the Board Kaj Hed has stepped down after nine years and will be replaced by Mika Ihamuotila.

Rovio's Board of Directors also added two new members, Kim Ignatius and Jenny Wolfram. Ignatius is member of the Executive Management Group of Sanoma Corporation, while Wolfram is CEO and Founder of BrandBastion.

"I am more than excited about my new role as the Chairman of Rovio. I have had the opportunity to build Rovio's future as a Board member since 2013," said Ihamuotila.

"Rovio is a great company with strong and profitable growth last year. It is a privilege to take part in writing Rovio's success story in the future."

Rovio is currently enjoying renewed success after nearly doubling its Q1 games revenues year-on-year to $61.7 million. Its overall revenues for the quarter came in at $72.3 million.