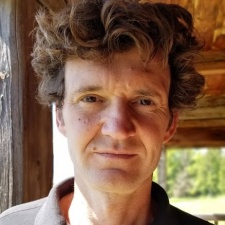 Also joining Resolution is Henrik Pettersson who comes on board as art director. Pettersson previously worked at Mojang on the recently-relaunched card game Caller’s Bane.

“Mathieu’s expertise in location-based games and Henrik’s artist abilities are unparalleled. We look forward to having their help in steering the company into its next chapter of VR and AR games.”

“We also couldn't be happier to expand our advisory board with Joe and Andras,” said Palm.

“Both will be invaluable as we head into our next growth stages and set our sites on the evolving visual computing market.”