CEO Mathieu Nouzareth will continue on in role 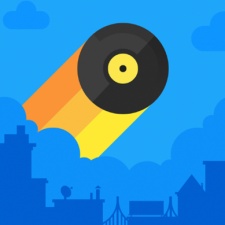 The studio was founded in 2009 and is best known for its work on the music trivia games SongPop and SongPop 2. The titles have been downloaded more than 100 million times.

FreshPlanet CEO Mathieu Nouzareth will continue on his current position following the deal. Gameloft said it would now provide commercial, publishing and marketing support for the studio from its teams and network.

Gameloft CEO Stéphane Roussel said he hoped the acquisition would “reinforce” its presence in the North America market.

“Their mobile games gather a large and engaged audience and are developed with a level of craft and passion that is everything we stand for. This naturally led us to bring them on board.

“With FreshPlanet’s talent and creativity, we see great opportunities to develop new ways of having fun and to reinforce our presence in North America.

“We are excited to welcome FreshPlanet as a part of the Gameloft family and to support them in their journey towards new, even more ambitious projects.”