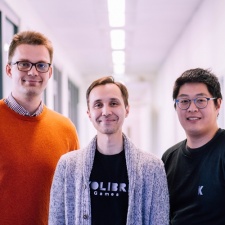 Along with this, former ZenGuard head of finance for tax and legal Gerry Koch has joined the studio as lead finance and legal.

Christopher Ling has also taken the new head of game data role after moving from a senior data analyst position at developer Exient.

Kolibri Games celebrated its third anniversary in March as well as its first birthday since moving to Berlin, Germany.

The studio took home three gold Stevie Awards from the American Business Awards organisation, with mobile simulator Idle Miner Tycoon picking up game of the year in the apps category.

Recently we spoke to Kolibri Games CEO Daniel Stammler about his role and the company.