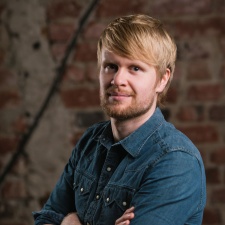 Gaming entrepreneur Joakim Achrén has been appointed as a member of the Board of Directors at Fingersoft.

In 2020, Achrén has also taken on a role at Play Ventures as a Venture Partner.

“I'm thrilled to be joining Fingersoft's Board of Directors,” Achrén says.

“It’s pretty awesome to have Joakim joining our team,” says Toni Fingerroos, founder and Chairman of the Board at Fingersoft.

“Joakim will bring valuable input on how to tune up Fingersoft’s operations.”

Fingersoft makes games for iOS, Android and Amazon Kindle. It employs close to 100 people, of whom the majority are based in Oulu, Finland. The company’s turnover last year was $26 million.