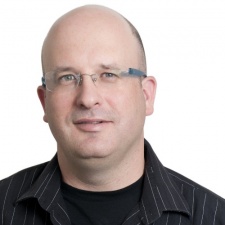 He also co-founded and worked as CEO at Side-Kick Games, a studio that develops and publishes games for mobile, VR, and consoles.

In total, Ben-dov has more than 25 years of experience in this sector, and one of his tasks at Anzu will be to expand its PC and console inventory. He will also be working to drive momentum in helping game publishers to utilise blended in-game advertising and generate more brand revenue.

"Games are an art as much as they are a business and I’ve always been really excited about creating supporting revenue channels for game creators," said Ben-dov This is why I’m so thrilled to join Anzu to continue the path I’ve been on since 2004 when I co-founded Double Fusion," said Ben-dov.

In other job news, Genvid has recently announced the hiring of Arthur von Nagel as the new vice president of production at the company, to head a new publishing division.