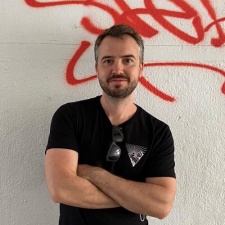 Additionally, Dieckmann is the founder and director of South Africa-based Cape of Good Games which he founded nine years ago.

At Chimera, Dieckmann will lead the development on the studio’s own IP and as well as projects that it undertakes for other studios, such as 2014’s Angry Birds Epic.

"I believe in empowering people to accomplish their goals," said Dieckmann. "This passion is a core value at Chimera Entertainment, and I'm excited to add my experience to it."

Chimera Entertainment managing director Christian Kluckner added: "We are delighted to welcome Stefan to the team. In addition to game development duties, one of his main responsibilities will be to focus on the growth of our team and its members."