Backed by the best, Brainbow raises $1.2 million seed round to turn knowledge into games

Playfish alumni ready for another challenge

April 5th, 2013 - 02:08am
By Jon Jordan, Contributing Editor
If you were going to put together a new company to revolutionise learning via mobile entertainment, you'd probably pick veterans from companies like Playfish, Google and Amazon.

Of course, when you're operating this sort of high-end start-up, you also need some money.

So, no pressure then for London-based start-up Brainbow Games, which has ticked all of the above.

(Actually, it's done a bit more, also adding Erick Tseng, head of mobile products at Facebook to its board.) 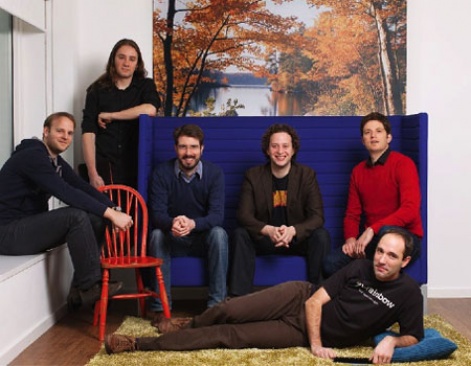 As for the future, the company has a couple of test apps live on the App Store - Brainbow Numbers and 6 Numbers, but it's working towards a much more ambitious release, due later in 2013.

And even more ambitious is the company's longterm goal: turning knowledge into games for everyone.