UserTesting's Michael Mace on what NOT to do 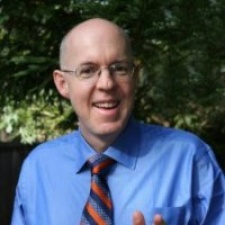 Identifying what he calls 'The Mobile Traps' - the most common UX mistakes made by mobile game developers - he aims to help developers boost their retention by ironing out these issues.

Click through to the list below to see the issues most commonly plaguing mobile games, and why they're so damaging.