A new publisher on the block 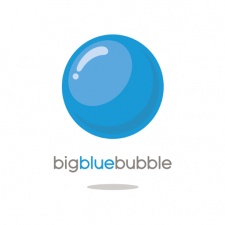 Damir Slogar, Founder and President of Big Blue Bubble, offers extensive experience in developing award-winning games across a multitude of gaming platforms. His company, Big Blue Bubble is the largest independent mobile games company in Canada, and was recently ranked 116th on the 27th annual PROFIT 500, the definitive ranking of Canada’s Fastest-Growing Companies.

“We are confident that the years of experience and talented team that we have at Big Blue Bubble will prove to be valuable assets to many more third-party titles in the future.”

Big Blue Bubble has previously worked on its own titles such as My Singing Monsters, Burn the Rope and Home Sweet Home.

It claims to be Canada’s largest independent mobile games company with a network of hundreds of millions of users.

SourceNext to publish Burn the Rope Worlds in Japan