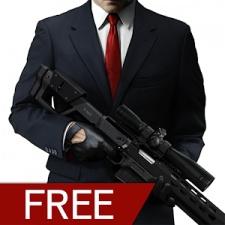 To celebrate the milestone the studio is making the game completely free to play from March 28th to April 4th on Android and iOS.

Hitman Sniper was launched back in 2014 and has been maintained by a host of seasonal content and in-game additions.

The mobile shooter features all the series favourites such as NPC and environment manipulation along with priority target assassinations.

It also holds a competitive element with leaderboard-driven challenges that allow players to go head-to-head with each other.

Hitman developer IO Interactive retained the IP to its flagship series as it transitioned into an independent studio last year following a management buyout from previous owner Square Enix.

Despite seeing a healthy year for revenues and profits Square Enix had began looking for a buyer for IO following its Q4 FY17 financials. A buyer could not be found however so the studio went independent and retained control of the Hitman IP.