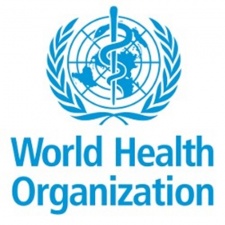 Gaming addiction’s status as an internationally-recognised disorder will be judged by the World Health Organisation this week.

Members of the WHO will sit at the World Health Assembly in Geneva, running from today until May 28th, to vote on the eleventh iteration of the International Classification of Diseases. This iteration (the ICD-11) infamously included adding “gaming disorder” to WHO’s Compendium of Diseases.

Should it be listed, gaming disorder would be diagnosed to individuals who exhibit impaired control over the frequency and duration of gaming sessions, at the expense of other interests and activities, and that continues or escalates even as health and relationships deteriorate.

Pushback from the games industry has, naturally, been strong. The ESA’s new president, Stanley Pierre-Louis, gave a little more ground to the WHO while still insisting further conversation is needed on the subjects of health and gaming.