Niantic is shutting down its first app Field Trip 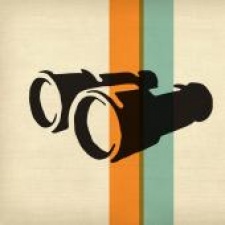 Later this year all services for the location-based mobile app will cease. The app has already been removed from the App Store and Google Play. Those who already owned the app can still use it, but once services have been shut down Field Trip will no longer be supported.

The app that was released in 2012 has influenced Niantic’s other work, which includes Ingress, Pokemon Go and Harry Potter: Wizards Unite.

Field Trip was Niantic’s first step in achieving its mission of building apps that enable users to explore the world with friends in a fun way that encourages exercise.

In a statement, Niantic admitted that some users will be disappointed by the news but that it made the decision to prioritise on other projects. It added however that it could develop a reimagined version of Field Trip in the future.