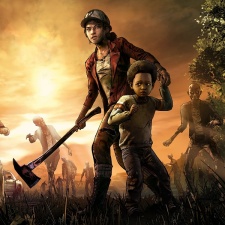 Studio manager and tech boss Jamie Ottilie and chief revenue officer and biz dev head Brian Waddle - as reported by GameDaily.biz - have revived the beloved studio which imploded in dramatic fashion in September 2018.

The duo have secured funding from Rebellion Games' Chris Kingsley, ex-White Wolf CEO Tobias Sjögren and Lyle Hall of Heavy Iron Studios as well as Athlon Games, who is both a shareholder and publisher for Telltale's existing franchises. That's on top of some unnamed investors. Ottilie and Waddle are going to be running the day-to-day operations of the company.

Is Telltale's closure part of a wider industry trend or a cautionary tale?