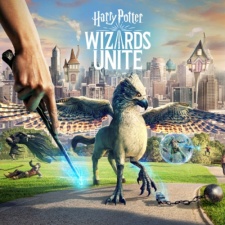 According to Sensor Tower data, Niantic’s augmented reality mobile game brought in $12 million from revenue during its first month.

However, since then the title has only managed to accumulate $10 million.

Downloads number aren't good either as Wizards Unite has accumulated 17.6 million installs since launch, yet 15 million of them originated in the first month.

This means Wizards Unite only brought in 2.6 million downloads during the last four months.

By the time Pokemon Go hit month five, the game had already generated $770 million in revenue and had been installed 328 million times worldwide.

Jam City’s take on the magical world released in April 2018 and has grown by over $6 million since October, meaning the game is currently outpacing Wizards Unite for revenue even though the game is more than a year older.