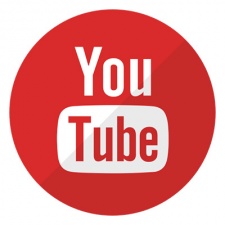 The most-viewed games on YouTube during 2019 have been revealed.

As shown on Twitter - by Saved You A Click Video Games - the game that earned the most views on the media platform this year was Minecraft, it brought in 100.2 billion views.

Finally, Roblox managed to get 29.6 billion views to close out the top 5 most viewed games on YouTube in 2019.

YouTube invests in Bandersnatch-like choose your own adventure games